Turkey; Due to its geographical location, young and dynamic population structure, labour force potential in its economy, it has become a country where a large number of people have migrated recently and has gained an acceleration with the numbers of foreigners in its population.

Because of this reason so many new notions such as foreigners, immigrant, refugee, conditional refugee, the person in need of protection have come into prominence in legal dimension; moreover in what conditions do foreigners, refugee, immigrant and other circumstances which were mentioned stay in Turkey and consultancy and legal process about their deportation are started to wonder.

WHAT IS THE NOTION OF FOREIGNNESS? WHAT ARE THE DIFFERENCES BETWEEN IMMIGRANT AND REFUGEE?

In legal order, the notion of foreigner means “a person in a foreign country who still does not have the right to claim the citizenship of that state” and also involves some concepts which we hear very often lately like an immigrant, refugee, illegal immigrant, refugee.

Basically, immigrant refers to the resident alien, on the other hand, the refugee is different from immigrant due to it is an involuntary act. In other words, the refugee is people who do not choose to leave their country with their free will. The concepts like a conditional refugee and subsidiary protection have added to the concepts such as foreigners, immigrant, refugee which was mentioned at Law on Foreigners and International Protection in our domestic law and also have been detailed and regulated.

STATUS AND CONDITIONS OF FOREIGNERS TO STAY IN THE COUNTRY

The number of foreigners who want to stay is increasing with an increasing wave of regular/irregular immigration, and foreigners in our country have also various rights to prevent human rights and to create a system worthy of human dignity and honour. In this context, there are several legal actions for foreigners who are in Turkey to keep staying in Turkey.

-THE RESIDENCE PERMIT FOR FOREIGNERS

“ARTICLE 19– (1) Foreigners who would stay in Turkey beyond the duration of a visa or a visa exemption or, [in any case] longer than ninety days should obtain a residence permit. The residence permit shall become invalid if not used within six months.” (Law on Foreigners and  International  Protection)

There is more than one type of residence permit listed in the law, and each one is required to have a passport or a document that can substitute for the passport which lasts a period sixty days longer than the residence permit that the foreigners’ requested. As a rule, the residence permit can be done at the embassies in the country where the foreigner is a citizen or legally located; on the other hand, this process can also be held in governorate under the exceptional circumstances which were determined by the law.

“ARTICLE 2-(1)  This Law includes foreigners who apply for working or currently work, apply for having or currently having occupational training from an employer, apply to do an internship or currently doing their internship in Turkey and foreign cross-border service providers who are in Turkey for rendering temporary services and real and legal entities which employ or apply to employ foreigners.   (International Labour Force Law)

-FOREIGNERS WHO CAN NOT BE DEPORTED

Under the exceptional circumstances; it is impossible to deport these foreigners who are envisaged to deport by the law which is going to be explained. These people are listed in the below:

a) when there are serious indications to believe that they shall be subjected to the death penalty, torture, inhuman or degrading treatment or punishment in the country to which they shall be returned to;

b) who would face risk due to serious health condition, age or, pregnancy in case of travel;

c) who would not be able to receive treatment in the country to which they shall be returned while undergoing treatment for a life-threatening health condition;

d) victims of serious psychological, physical or sexual violence, until their treatment is completed.

Each of these foreigners is evaluated separately and they are demanded to reside in a certain location for a definite period.

DEPORTATION OF FOREIGNERS AND ITS CONDITIONS

Turkey, just like all other countries which have known in the international order, has the authority to decide about entry, stay in and exit of foreigners which was stated by the law from the country border. In the general aspect, the term of deporting can be explained as the expulsion of the foreigners whether s/he desires or not, moreover this term can also be accepted as an exception on the matter of foreigners’ immunity and freedom.

The issue of deportation of foreigners is defined and explained in Law on Foreigners and International Protection. The precondition about the deportation is to be a foreigner moreover, it should be known that this judgement is making by  General Directorate’s instruction or governorship as ex officio.

About this mentioned issue, the Law has identified the foreigners who are going to be deported very clearly in its articles. The ones  who have to be deported are listed in the below:

a)foreigner who is sentenced to prison for two years or more because of the crime that s/he had committed;

b) are leaders, members or supporters of a terrorist organisation or a benefit-oriented criminal organisation;

ç) made their living from illegitimate means during their stay in Turkey;

e) has overstayed their visa or the visa exemption period for more than ten days or, whose visas are cancelled;

g) overstayed the expiry date of the duration of their residence permit for more ten days without an acceptable reason;

ğ) are determined to be working without a work permit;

h) breach the terms and conditions for legal entry into or exit from Turkey;

ı) is determined to have entered into Turkey despite an entry ban to Turkey;

j) fail to leave Turkey within ten days in cases where their residence permit renewal application has been refused.

The most crucial point with this matter is that the objection to the decision in the presence of the necessary conditions, the processing of the legal process, procedures, periods and follow-up matters; therefore these processes necessitate strongly to have a legal consultant or a lawyer.

As explained briefly, we Izmir Kapital Law Firm and Legal Consultancy are here for the residence permit for foreigners, residence permit extension applications, its follow-up and conclusion, objection to the deportation decision, initiation and follow-up of the legal processes for the foreigners who want to have Turkish citizenship, work permit, work permit extension applications and other similar issues as an authority that you can consult.

Click this link for the Turkish version of this text

What you can read next 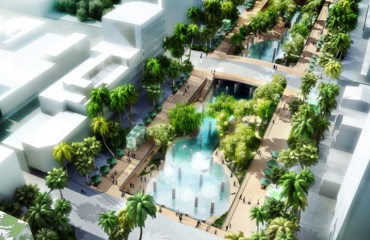 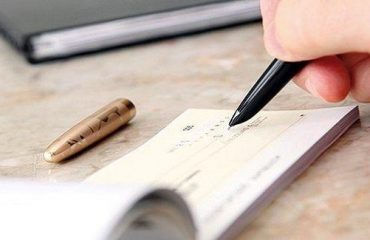 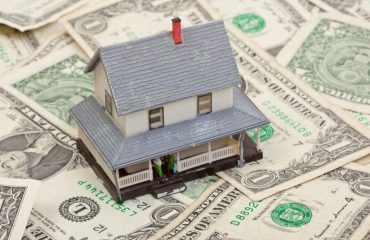 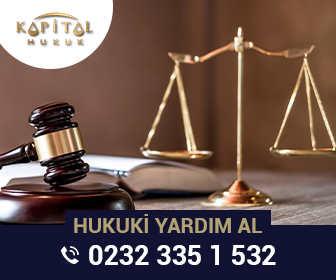