Turkey; Due to its geographical location, young and dynamic population structure, labour force potential in its economy, it has become a country where a large number of people have migrated recently and has gained an acceleration with the numbers of foreigners in its population. Because of this reason so many new notions such as foreigners, 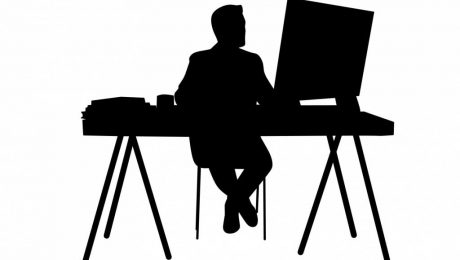 THE WORK PERMIT IN TURKEY

According to the Article 23 of Universal Declaration of Human Rights: Everyone has the right to work, to just and favourable conditions of work and to protection against unemployment and has the right to equal pay for equal work, however, as we mentioned on the previous article; in recent years it is shown that 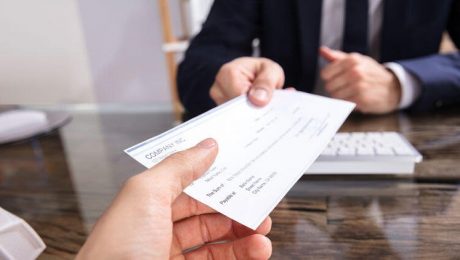 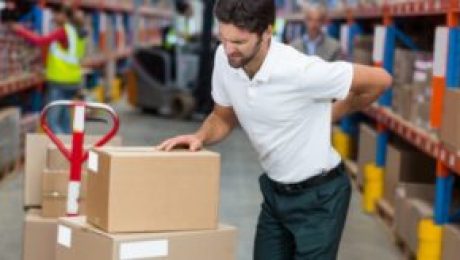